30 Minutes Once or Twice a Week

Enjoy the Rest of Your Week Your Way

Quality of life can be measured in the number of choices we get to make. Getting back to the functional ability we had in high school and maintaining it for our entire lives will ensure:

… you can enjoy your kids and grandchildren.
… play 18 holes of golf.
… go out dancing with your partner.
… retain your independence indefinitely.

An optimal exercise program is one you can continue for life. If the time commitment is impractical, or, as is too often the case, you wind up hurting yourself, then you simply won’t stick with it.

Our methods were designed with safety as the first consideration (having been used safely with Osteoporosis patients) and requires minimal time.

Richard Chartrand has successfully competed in physique competitions, exercising a little over 10 minutes per week. Sound too good to be true? Book a complimentary info session and make up your own mind.

I WANT TO ENJOY MY LIFE!

Exercise for those who hate exercising

Working out is associated with long hours in the gym, getting sweaty, and sometimes hurting yourself for the cause of fitness.
But the science says that this is all backwards.
Our workouts are safe, easy on the body and can be done by anyone regardless of age, requiring only 20 minutes per session


The safest way to get stronger, and keep independent

Our programs are designed based on the latest fitness research to maximize the gains in strength, without sacrificing safety or risking injuries.

Join other people just like you, who are enjoying life and taking care of their health.

For many years, I have followed Rick’s career on the Internet. He understands physical fitness and how to use science to solve problems. Listen to him and apply his guidelines. 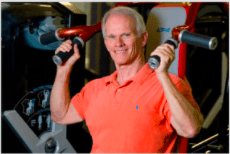 Ellington Darden, Phd
is an exercise researcher, named one of the top ten health leaders by the President’s Council on Sports, Fitness, and Nutrition. A pioneer of the Nautilus Training System, he is the author of more than seventy five books, including The New High-Intensity Training. He lives in Orlando, Florida.

Richard has over 35 years experience in the field of High Intensity Strength Training and evidence-based physical conditioning. He is who I go to when I need input from someone who has cutting edge insights. If you want to walk on to a bodybuilding stage, or just get in the best shape of your life, Richard can get you there. 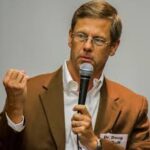 I have been working out in Richard's studio for a number of weeks now and have not felt this strong and confident in a long time. I love the fact that I can work out for about 20 minutes twice a week. This is great for someone with a busy schedule! I highly recommend you give this a try. I also love your extensive music collection. You rock! 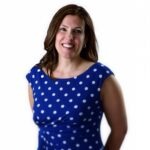 Rick is extremely knowledgeable about strength training. His workouts are incredibly time efficient and most importantly, the slow motion low force method is extremely safe so I know this is something I will be able to continue, injury free for decades to come. Also, his methods, provide improvements in my cardiovascular fitness as well as my strength all in one workout. 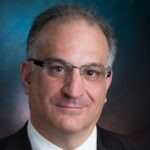 I appreciate that Rick gives me his undivided attention during my work out. The fact that I feel comfortable "feeling the burn" but in a safe environment is important to me. 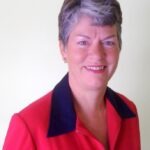 I have never worked out in my life. I never thought of myself as a "gym" person, or someone who could be strong. But only a few weeks with Richard and its now a highlight of my week. My posture is way better, from head to toe im stronger for day to day life, and because I am investing in my health in this way, its making taking my health in other ways like eating and walking more seriously. Thanks for all you do Richard! 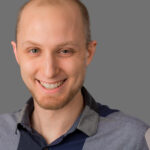 I've had my fair share of experience working out at the gym, doing crossfit and even gymnastics classes but this by far has to be the safest, quickest and results-oriented approach. Coach Richard is great! He creates an inviting experience for people of all fitness levels and helps you get out what you need in a short 20-minute workout. It may be quick, but nobody said it was easy! I recommend connecting with Richard and trying it out for yourself. The name Sustainable Success, says it all. 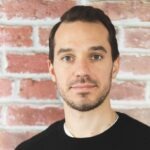 Richard Chartrand is an excellent trainer, who explains throughly what is expected of his clients and is a stickler for proper form. One who wants to overcome a training plateau, avoid injury, and have sustained success for life fitness and health should check out Richards home based strength studio. I personally loved his gluteator machine. My buns felt the workout! 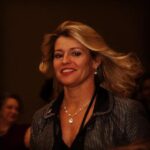 “I was previously a pretty fit competitive athlete. But when I wanted to get back into fitness again after having a baby, my body struggled to train the way I used to. I was exhausted and just not up to my previous training regimen and didn’t know what to do. Training with Richard was fantastic because he was able to tailor our workouts to what I needed each day - whether I’d had six hours sleep or two! Using his methods, I was quickly able to regain strength and confidence and get back to my regular training program. What seemed at first almost too simple and gentle to work actually turned out to be really effective. Richard’s style and demeanour also made the workouts fun and positive at a time when that was just what I needed. Plus we did it all online so I didn’t need to waste time travelling! I would really encourage any other sleep-deprived new moms struggling to get fit again to give Richard a try. It was the best gift I could give myself.”

Is once or twice a week really enough?

In fact, you need to find a balance between catabolism (breaking down) and anabolism (building back up). There are two sides to the equation: working out and recovering from the workout.

In order to develop speed, don't I have to train fast?

A very common error that is made in exercise programs, is to confuse the demonstration of strength, speed or so called functional activities with the best methods for actually improving these aspects.

The “intensity” in High “Intensity” exercise, refers to the degree of effort that comes from carrying a “set” of an exercise to the point where no further repetitions are possible despite maximum effort to do so. There is a threshold of effort that must be reached in order to elicit a “growth response” for your body to adapt and get stronger. While going to complete “failure” is likely not necessary to elicit this response, it is very difficult to measure “close to failure” as many people are not truly aware of what their maximum effort can provide.

Is your program fun?

We make a distinction between “exercise” and “recreation”, the former consisting of providing physical improvements in the safest and most efficient manner, and the latter consisting of anything you do for “fun” and enjoyment, which may well include sports and other physical activities.

What about "cardio"? Don't I need to do something for my heart and lungs?

While we encourage clients to be active between sessions, our programs will create global benefits, that go far beyond simply increasing strength including positive cardiovascular adaptations

Read articles that will help in your health impovement journey. 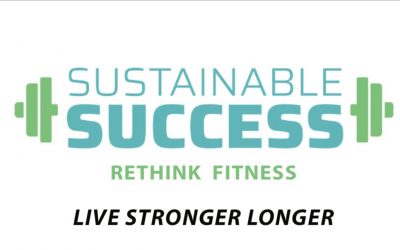 Bio from Mark. I began lifting weights at the age of 16 in 1982 . 39 years later , now aged 55 , I still love the challenge and rewards of resistance training. I have worked as an instructor in a gym, advised bodybuilders for contests, as well as judging such contests . I have used the strength and musculature gained to help in athletics competition , but my biggest success has been in competitive bodybuilding which has not only provided me with numerous victories and high placings , not only on the UK , but in Europe, the USA and Canada. The highlight being in 2012 , when aged 47 I won the BNBF Overall Masters Title and in the process gained my DFAC Pro Card. 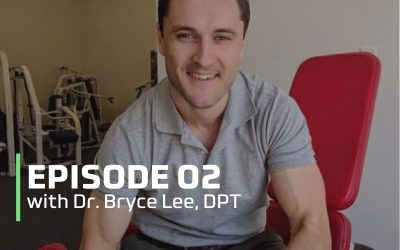 Dr. Bryce Lee is a former Surface Warfare Naval Officer turned Director of Therapy and Co-founder of StrengthSpace, a provider of resistance-based exercise and physical therapy services.Bryce became a Body By Science... 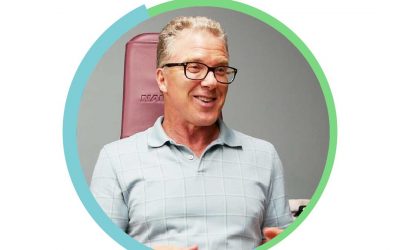 In this podcast, I talk with Bill DeSimone about his new book: "Joint Friendly Fitness" We talk about how to stay healthy and fit while training around injuries. We discuss some of the newest research in...